Bo Persson and Joanna Helander’s new film ”Watching the Moon at Night”  has been invited to the main competition section of the International Film Festival with Jewish Motifs in Warsaw, May 8-10.

The film will be screened both at Kino Muranow and at POLIN, the new museum for the history of Polish Jews.

”Watching the Moon at Night” had a pre-premiere screening in the Swedish Parliament and will soon be distributed to Swedish theatres.

”Watching the Moon at Night” was invited by the Swedish Parliament in Stockholm for a pre-premiere screening on January 21, 2015.

The screening was followed by a panel discussion about the issues raised by the film. 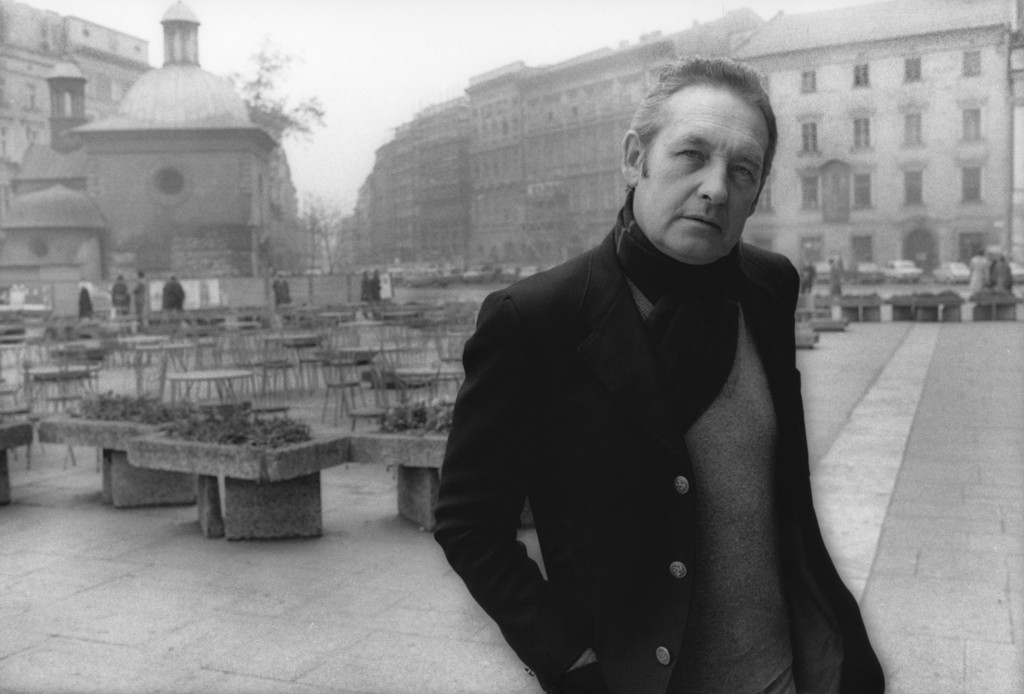 Year of producrtion 2011
A unique conversation with Andrzej Wajda
about his friend, the painter Andrzej Wroblewski.
60 Min

First version (24 minutes) of a forthcoming new film for an international audience
with and about the actors from experimental theatre “Eighth Day Theatre“.

“Kobieta” (“Women”) is a film in progress. In 1978 Joanna Helander published a book/photo album with the same title in Sweden. More than 30 years later she revisits some of the same women in preparation for a new Polish version of the book. Due to censorship in Poland in the past, the book could not be published at the time she made the Swedish version. Now Joanna Helander will embark on a film about these women in Poland. What has changed for these women after the democratic revolution.

A short film with and about Wislawa Szymborska from Kraków and her friends.
The Swedish actor Erland Josephson participates by reading one of her poems. 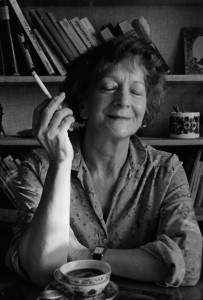 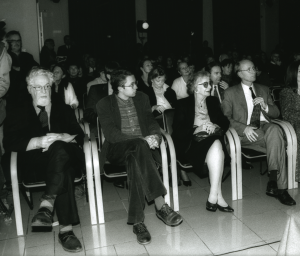 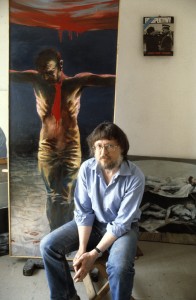 A film, intended for an international audience, inspired by the art and writings of the artist Zbylut Grzywacz from Kraków. The film will depict the circle of underground and independent artists and writers in Poland.  Joanna Helander, having lived in Kraków, was a friend of many of them and has a uniquely personal approach to the people and the time. We will explore the impact the artist had on the monumental changes in Poland and the life of the artist after the democratic revolution. Filmmaker Andrzej Wajda is also part of the film both as great artist and commenting on the creative lives of his contemporaries. A special focus of the film will be the women connected to Zbylut Grzywacz, both their views of the artist and his outlook on women, sex, art, and life. 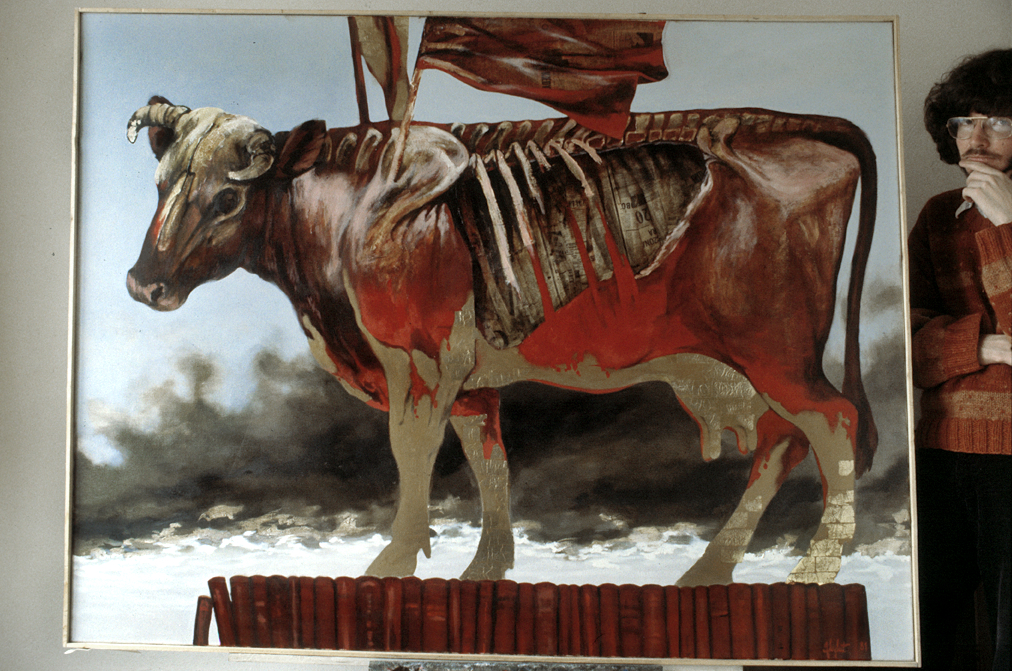 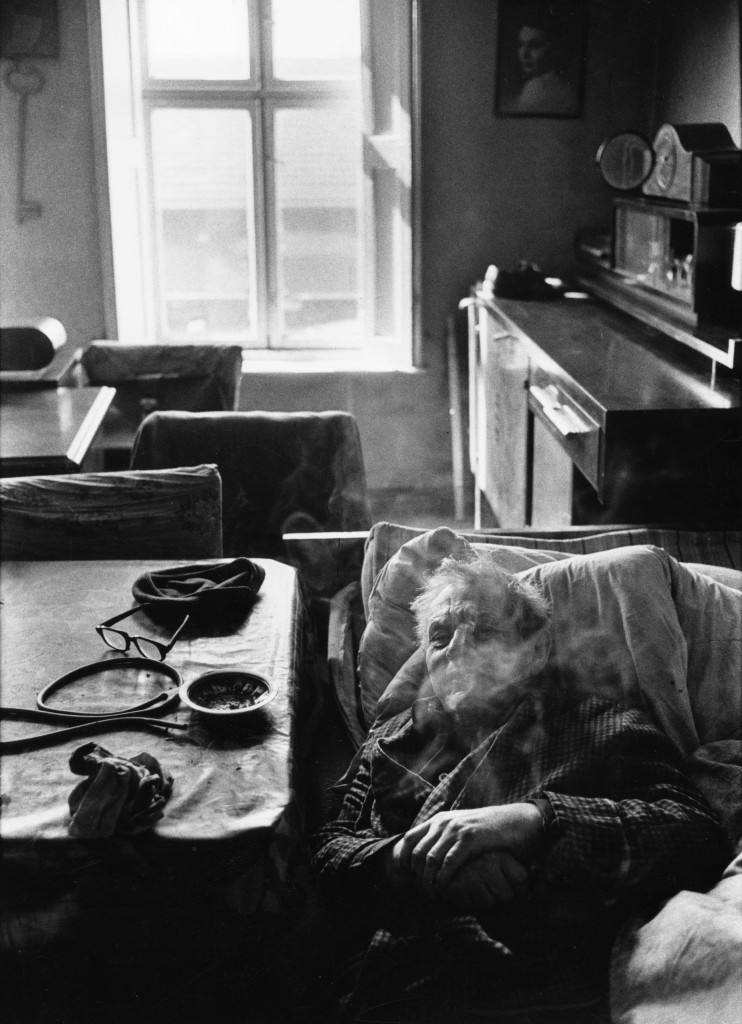 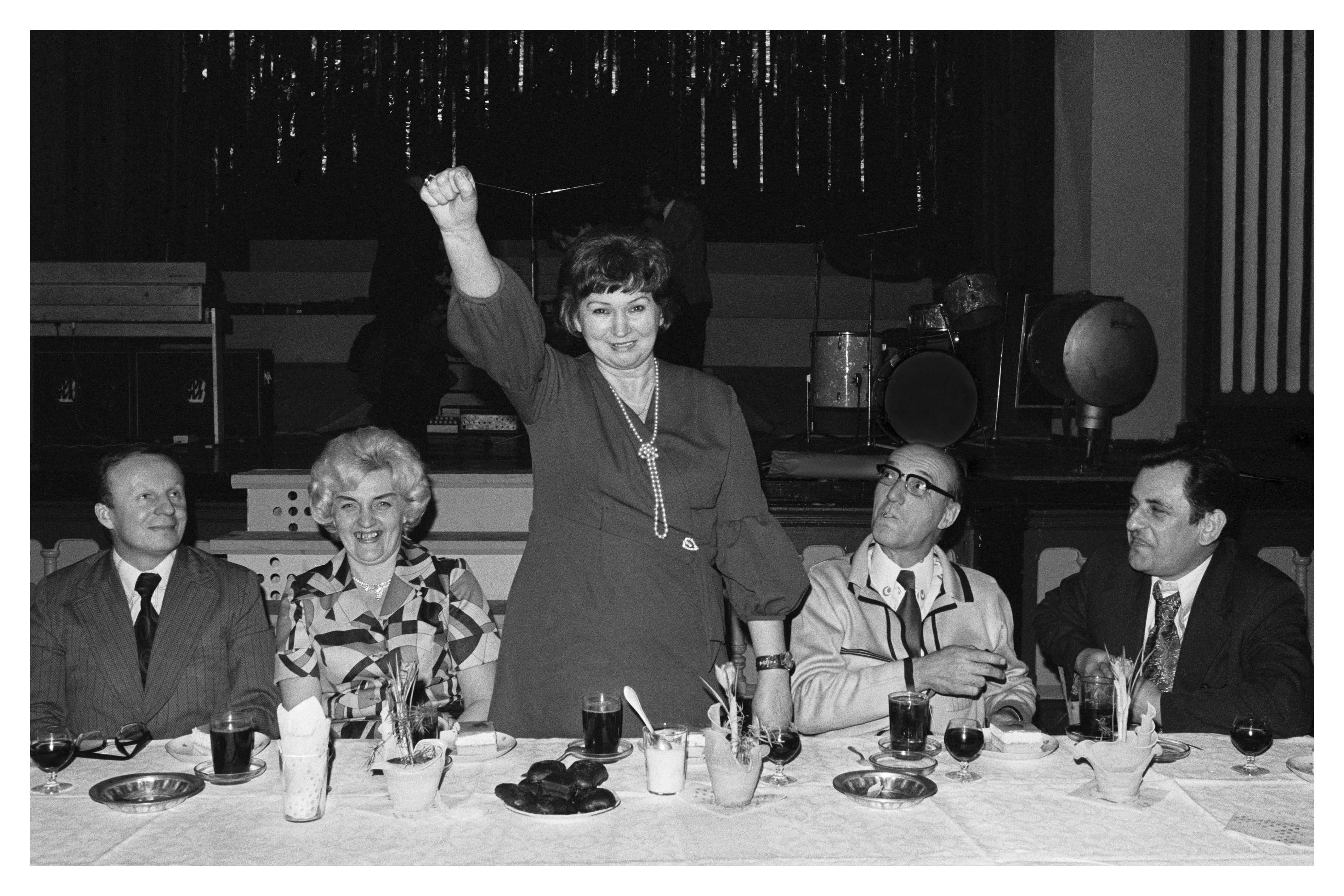