“Kobieta” (“Women”) is a film in progress. In 1978 Joanna Helander published a book/photo album with the same title in Sweden. More than 30 years later she revisits some of the same women in preparation for a new Polish version of the book. Due to censorship in Poland in the past, the book could not be published at the time she made the Swedish version. Now Joanna Helander will embark on a film about these women in Poland. What has changed for these women after the democratic revolution. 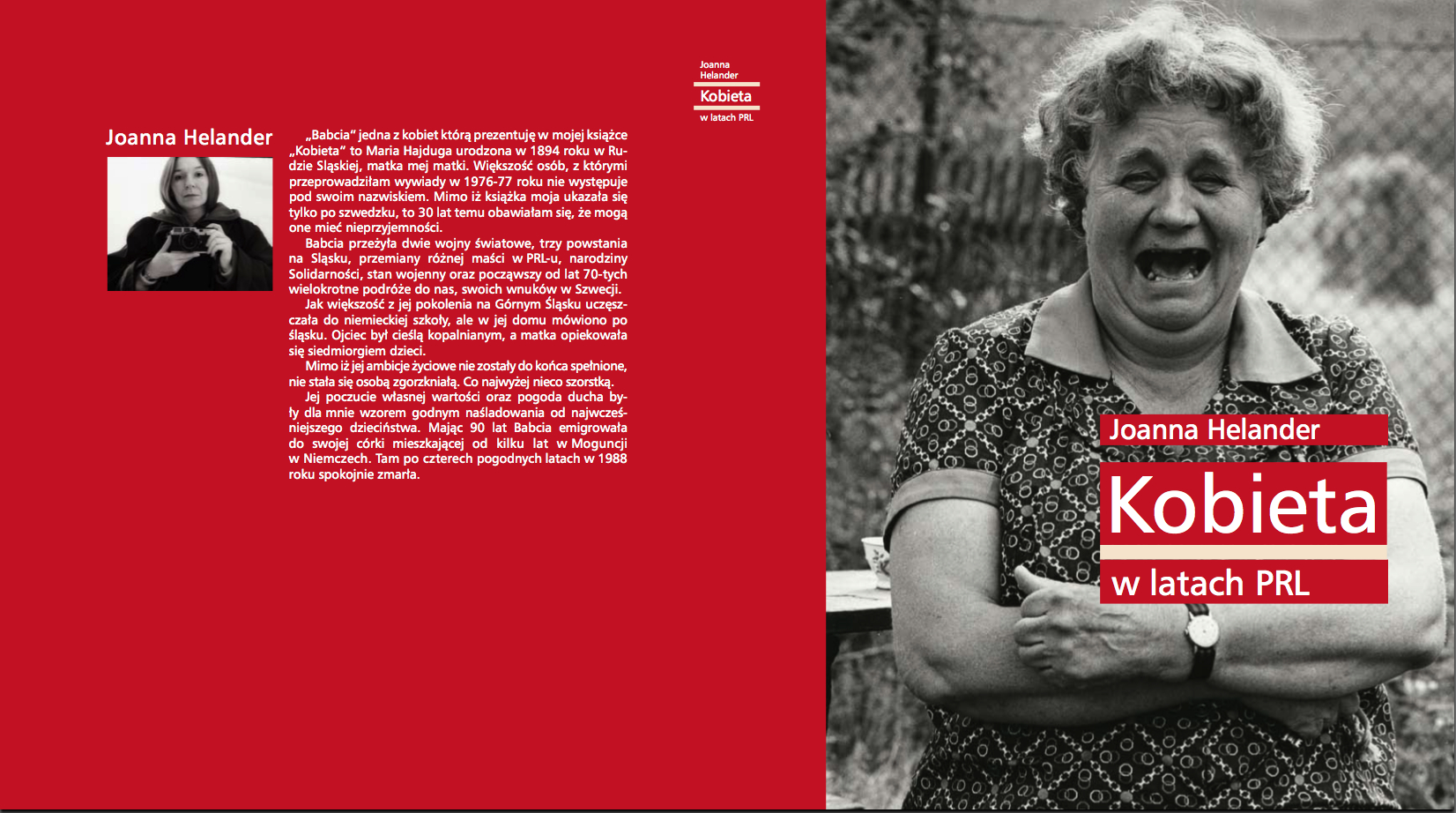